December 2019
Don’t miss our next newsletter.

‘Twas the week before Christmas, and all through the land
World leaders had gathered to discuss climate plans;
With temperatures rising and icebergs amelt,
No agreement was reached, but still hope we felt;
To the countries and companies who honor their commitment–
Your innovation and impact’s why our hope is insistent;
Read on for more news and stories like these:
Webinars, YouTube, and the role of HFCs;
We’re thankful for all who continue to fight,
May your holidays be merry and your future be bright.

More Important Than You Thought:

But one industrial emissions source dwarfs the combination of those three: emissions from our substitution of hydrofluorocarbons (HFCs) for ozone depleting substances (ODS). HFCs account for over 150 million metric tons of GHG emissions per year. That’s roughly equal to half of all residential emissions from fossil fuel consumption in the U.S. Needless to say, HFCs are a huge source of emissions.

The increasing annual emissions from HFCs are actually the result of extremely successful international cooperation to eliminate ozone depleting substances (ODS) via the Montreal Protocol. As ODS has been phased out they have largely been replaced with HFCs, which have hundred-year Global Warming Potentials (GWPs) from 124 to 14,800 times that of carbon dioxide. So, as we worked to close the hole in the ozone, we ushered in a new set of chemicals that contribute significantly to global climate change.

International cooperation has now begun to phase out HFCs after the ratification of the Kigali Amendment to the Montreal Protocol. The Kigali Amendment entered into force in January of this year and sets a phaseout schedule for HFC production around the world. The U.S. and Europe are required to begin phasing out production and consumption this year.2 However, while the US EPA is responsible for implementing regulations to enable the phase out (their “SNAP Regulations”), these regulations have been met with significant legal challenges that have delayed their implementation.

Additionally, the phasedown schedule still allows HFCs to be produced/consumed in the U.S. through 2036.

Given that HFCs are “short-lived climate pollutants” that are especially damaging to our atmosphere in the short-term, reductions of HFCs have an immediate impact in the fight against climate change.  Alternatives to HFCs in many applications are beginning to emerge, and some innovative companies have invested significant resources to develop and implement these solutions.

One such innovation is the switch from high-GWP foam blowing agents to low-GWP substances. The GHG reductions that can be achieved from this substitution are material; as an example, the substitution of one metric ton of HFC-245fa with Solstice LBA can generate 1,030 metric tons of reduction in carbon dioxide equivalence. While such a switch may seem technical and minor, spray foams are used throughout the economy in huge quantities.

Applications such as polystyrene boardstock (e.g. for padding in shipping), foam in residential refrigerators and freezers, and injection foam for use in HVAC systems, industrial refrigeration systems and retail food refrigeration are all quite common.   HFCs are emitted during the foam manufacturing, use and end of life phases, leading to years of emissions once a single item has been produced.

Carbon credits can be generated by manufacturers or users of spray foam if they transition to a low-GWP blowing agent ahead of any regulatory requirements noted above. In most cases, this transition requires an investment on the part of the users to reformulate their products and trust that this new solution will perform as well or better than their traditional blowing agent.   Manufacturers of low-GWP blowing agents must invest millions of dollars to research and develop these solutions for their customers.

For example, well ahead of any required phaseout Honeywell began manufacturing its Solstice LBA product which reduces emissions by 99% when compared to the HFC-245fa blowing agent. In 2014 and 2015 Honeywell worked with buyers of the HFC-245fa product to switch to Solstice LBA. These two projects were registered and verified under the American Carbon Registry and generated verified GHG reductions of about 33,000 mtCO2e.3

Directing carbon finance toward these projects through the purchase of carbon credits rewards companies that have voluntarily decided to lower their climate impact ahead of schedule and finances these types of investments. And as mentioned previously, because HFCs are short-lived climate pollutants, these early changes have significant positive climate outcomes.

Voluntary carbon offset markets can be intimidating for new corporate buyers. Our upcoming webinar will hear from Microsoft and Interface about their experience with offsets. Sign up here. 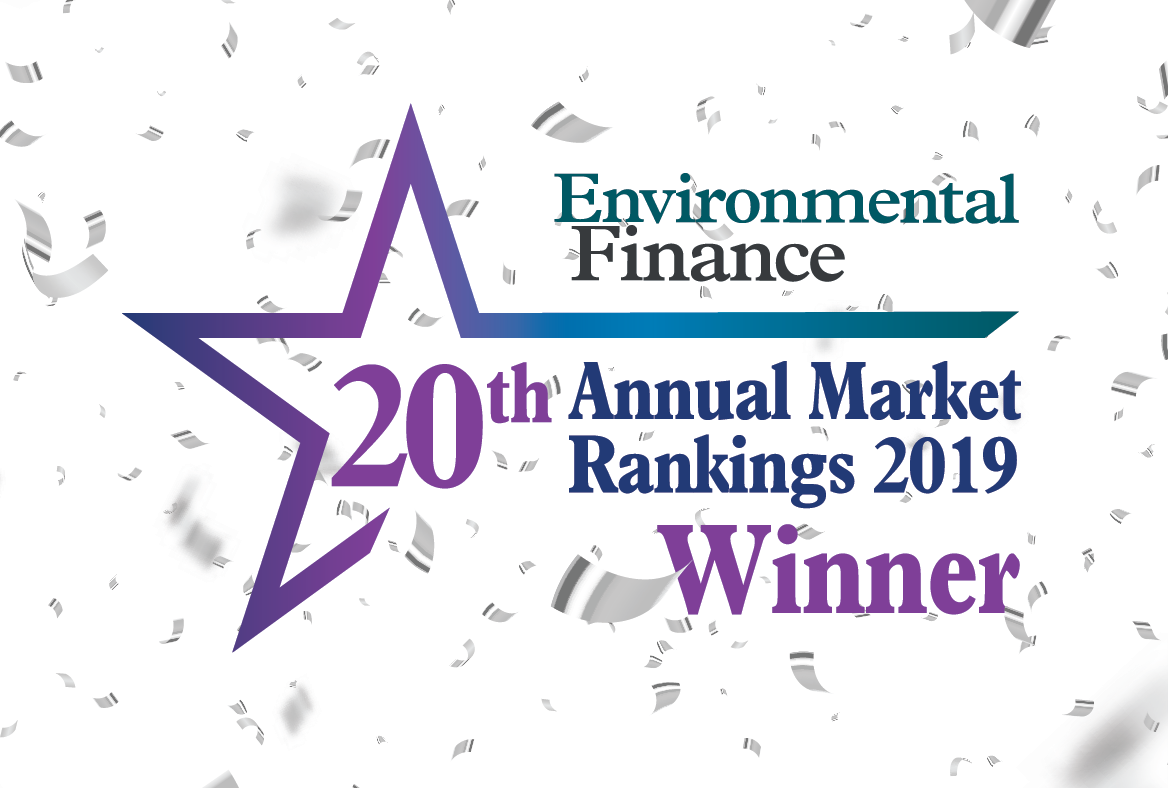 Bluesource secured top spots in the Environmental Finance Annual Market Rankings for the fifth consecutive year! We were named Best Offset Originator (California) and Best Project Developer (All North American Markets). We were also named runner-up in the Renewable Identification Number category. We are proud to thank our clients and partners for their continued support.
Bluesource attended COP25 in Madrid earlier this month. Along with IETA, Bluesource hosted an event on accelerating methane mitigation through markets. While the negotiators did not achieve the desired outcome on article 6, it is clear that the private sector and many leading nations and subnational jurisdictions have a sense of urgency and are not waiting for the “Paris Rulebook” to be finalized. 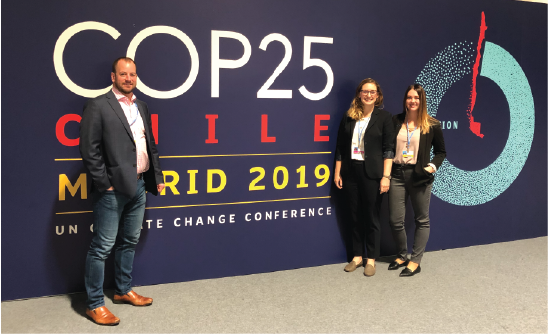 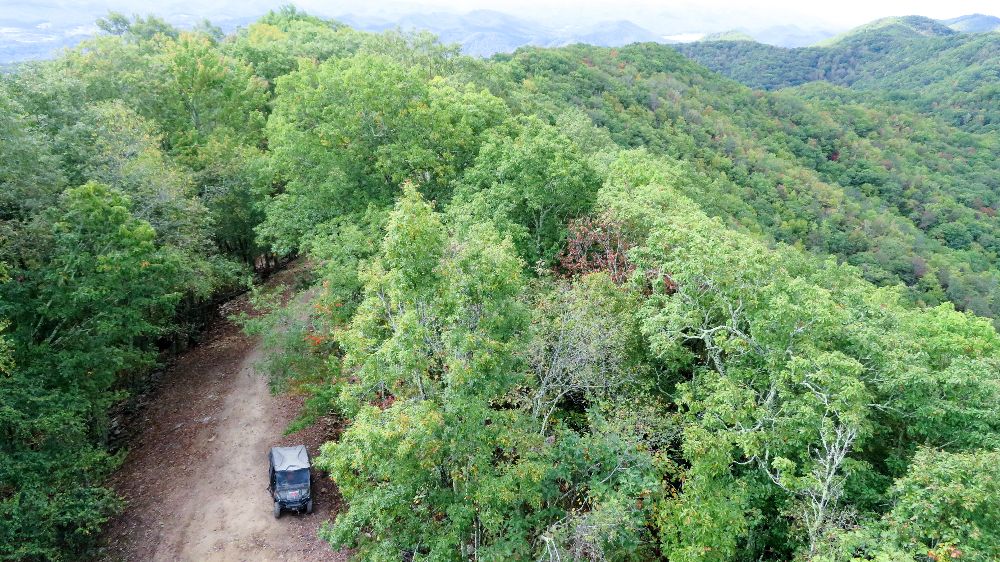 SouthStar Energy, a subsidiary of Southern Company, is now offering its customers the option to offset their natural gas usage with offsets from Bluesource’s Doe Mountain Improved Forest Management Project in Tennessee.

Congratulations to Maple Leaf Foods on achieving carbon neutrality. We are proud that our projects contributed to this landmark announcement. From waste diversion to forest preservation, we are excited to see companies in other industries, like Maple Leaf Foods, invest in these important climate change mitigation efforts. 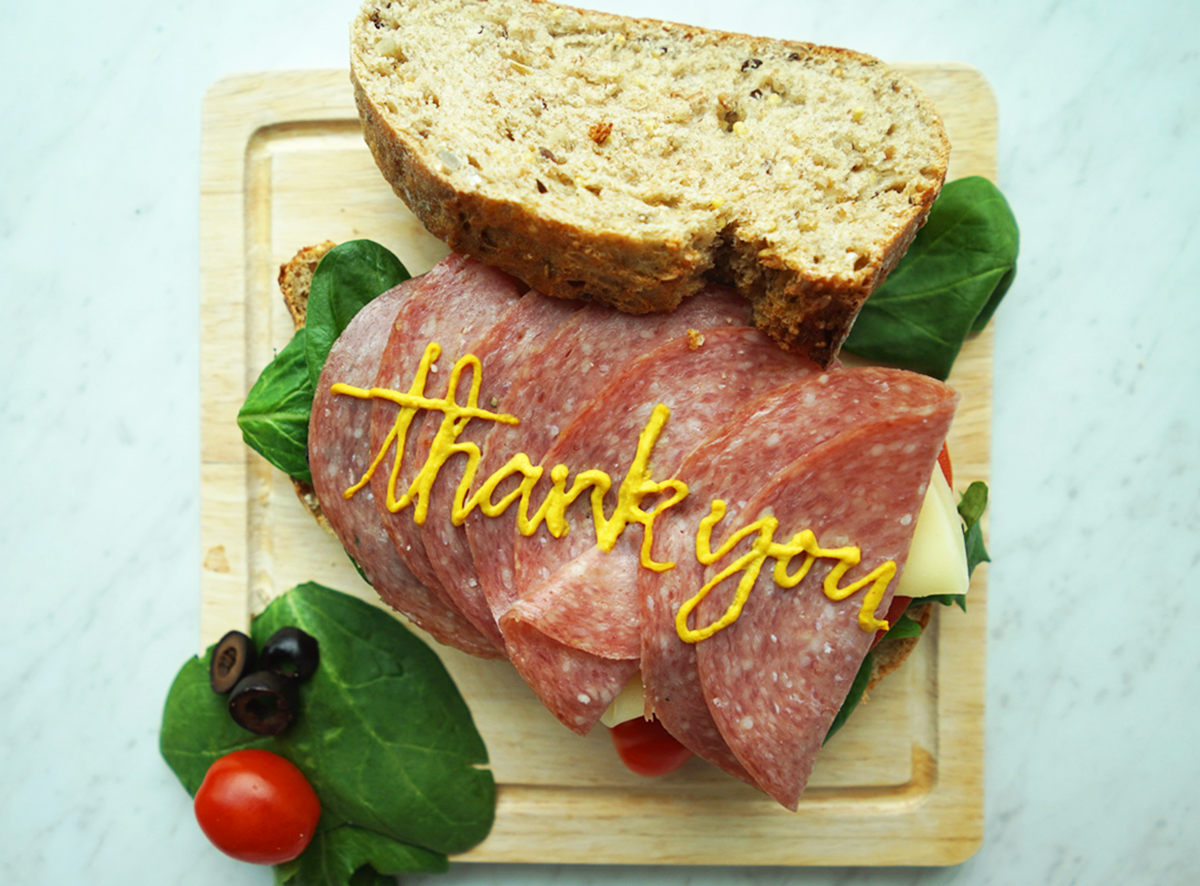 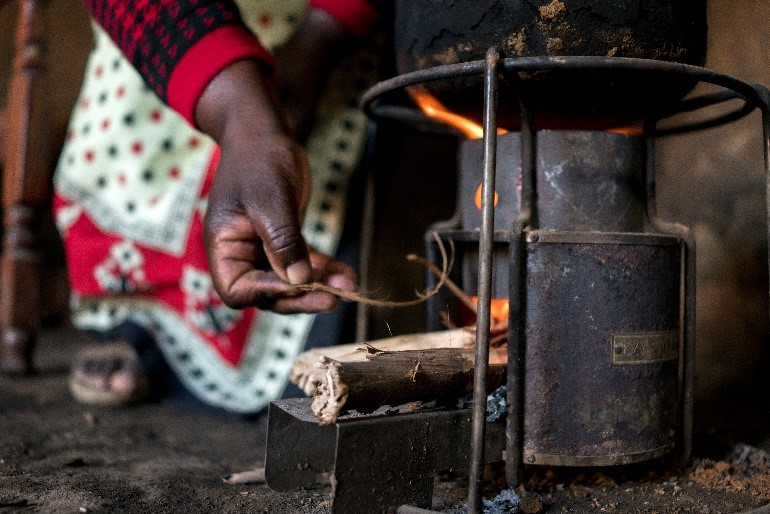 The Paradigm Project recently issued vintage 2017-2019 credits from its Kenyan cookstoves. Bluesource is proud of Paradigm’s achievement of becoming one of the first projects to have independently-verified sustainable development impacts! 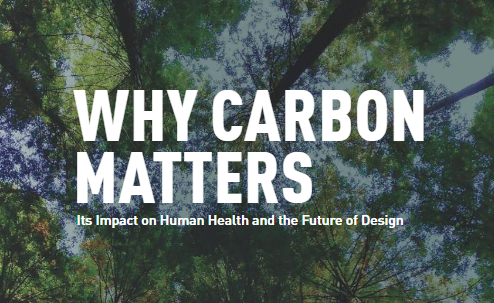 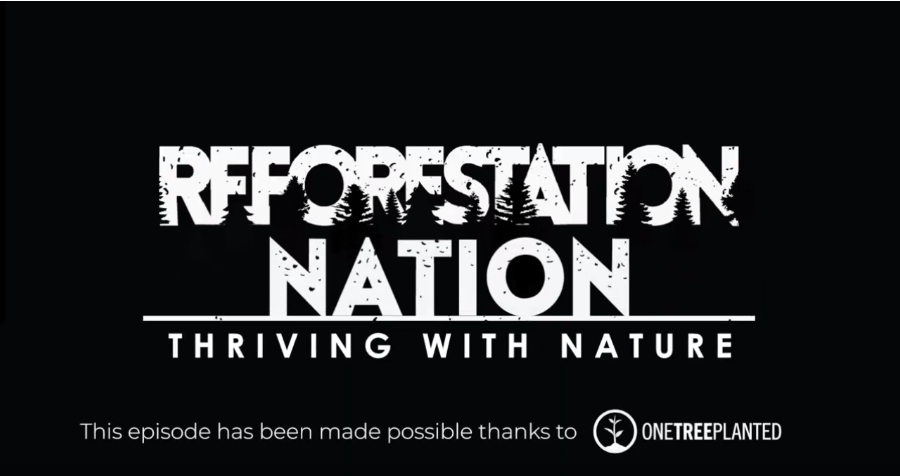 Bluesource was recently featured on the YouTube channel “Reforestation Nation.” The five-minute episode explores how Bluesource is helping sequester carbon through its forestry projects and explains how corporations can contribute to the fight against climate change. The McCloud River Improved Forest Management Project is a rare, California-based forestry project that is located in some of the most scenic of all areas, 20 miles southeast of Northern California’s iconic Mount Shasta. The gold-trophy fishing of the McCloud River meanders through the heart of the project. 15 square miles of forest and 8 miles of this river are protected through conservation-based management of this project, which comprises the largest working conservation easement west of the Rockies. Approximately 150,000 credits from vintages 2015-2017 are available today.